The betting market for both teams to score is one of the fastest growing markets in the betting industry in the last two years.
The idea is quite simple. You select a match where you believe both teams playing will score in the match at some point. This can take place at any time in the game and it does not matter how many goals each of the team scores, as long as it is at least one. The match result is irrelevant as when both teams have scored a goal the bet will be honoured. If either one or both of the teams doesn’t score, then you will lose the bet. Your predictions will depend on the information you have gained from the best soccer tipsters in the world.

Strategy for betting on both teams to score a goal

The 1st thing you need to look at before waging any bets is finding teams which focus on attacking. You will require a team that focuses on getting a good score but also doesn’t mind losing a match from time to time. The best to choose to bet on aren’t necessarily the bigger and better known teams, like Barcelona or Manchester United. They have a higher chance of scoring but they don’t give up easily or give goals away without putting up a strong fight. It is better to seek out teams who are lower down on the league tables that struggle to fight back but are capable of scoring a goal or two at some time in the game. 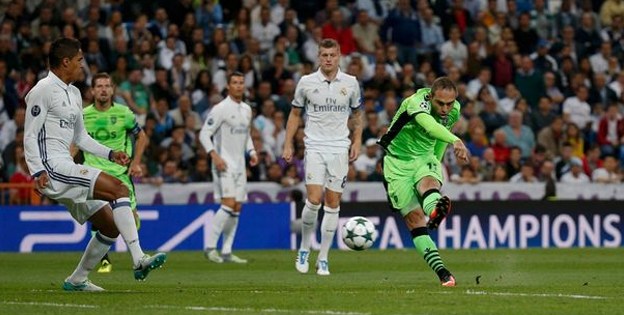 It’s important for this kind of betting to learn about the teams’ scoring history first before waging a bet. If the key striker fails a fitness test, but has scored fifteen of that team’s twenty goals in one season, the chances of scoring now are not so high. However, if that team’s most successful defender has returned to the team after recovering from an injury, it is unlikely that they will lose a goal. Studying which players are going to be playing for the two teams is most likely going to be the most important piece of information available.

You must focus on both of the teams’ form for their conceding and scoring outcomes. Be on the lookout for strong offences and weak defences. Normally it’s difficult to find any teams that seem to perform well at both, but if you do, stay clear of them. Usually overall the majority of teams perform their best at one and not the other. Study the last five games of both of the teams and find out if goals were involved. You can look further by seeing the performance at both home and away Matches before applying this information for later fixtures. Some of the teams are likely to perform far better when at home or away.