Sweden is one of the few lucky football teams to participate in more than 10 soccer world cup appearances. Also, it has appeared in 6 European championships. In FIFA World Cup 2018, it will play its first match with South Korea in Match 12. The date of match is 18 June 2018 and time is 15 Hours MSK. 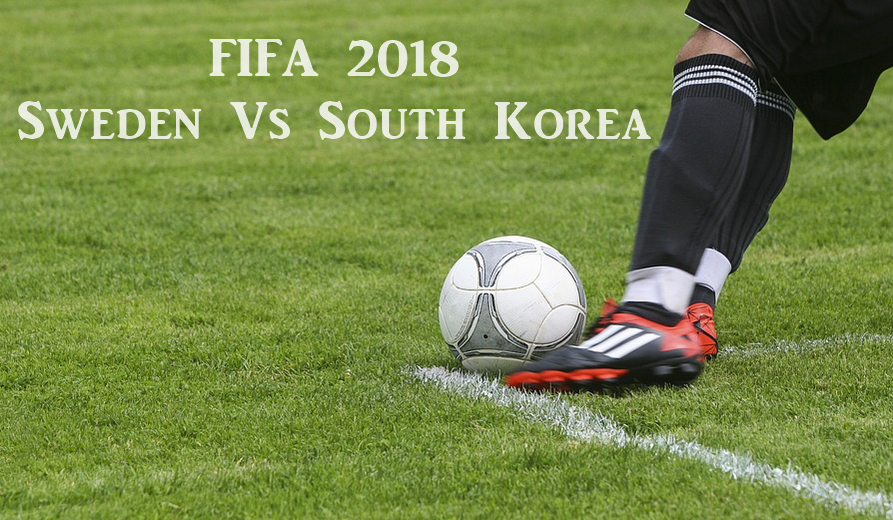 Football world cup Match 12 will take place at Nizhny Novgorod Stadium that can seat approximately 45,000 spectators. While Sweden football team is seasoned, South Korea has emerged as an Asian champion. Sweden Vs South Korea betting odds will be interesting but buying Swede Vs South Korea winner betting tips won’t be an easy job. 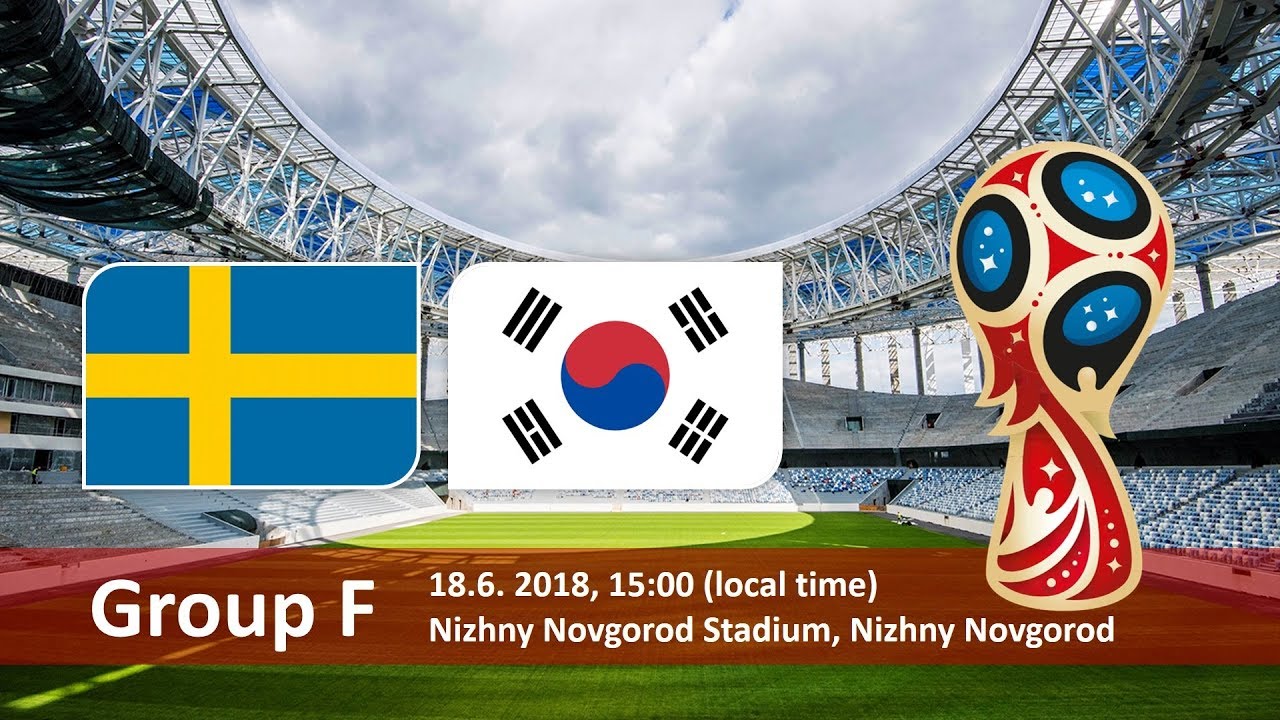