The world will see the French football team in action on 16th June 2018 in Match 5 of Soccer World Cup. It will compete for world cup with Australia on the date of match. The place is Kazan Arena and the game will start at 13 Hours MSK. 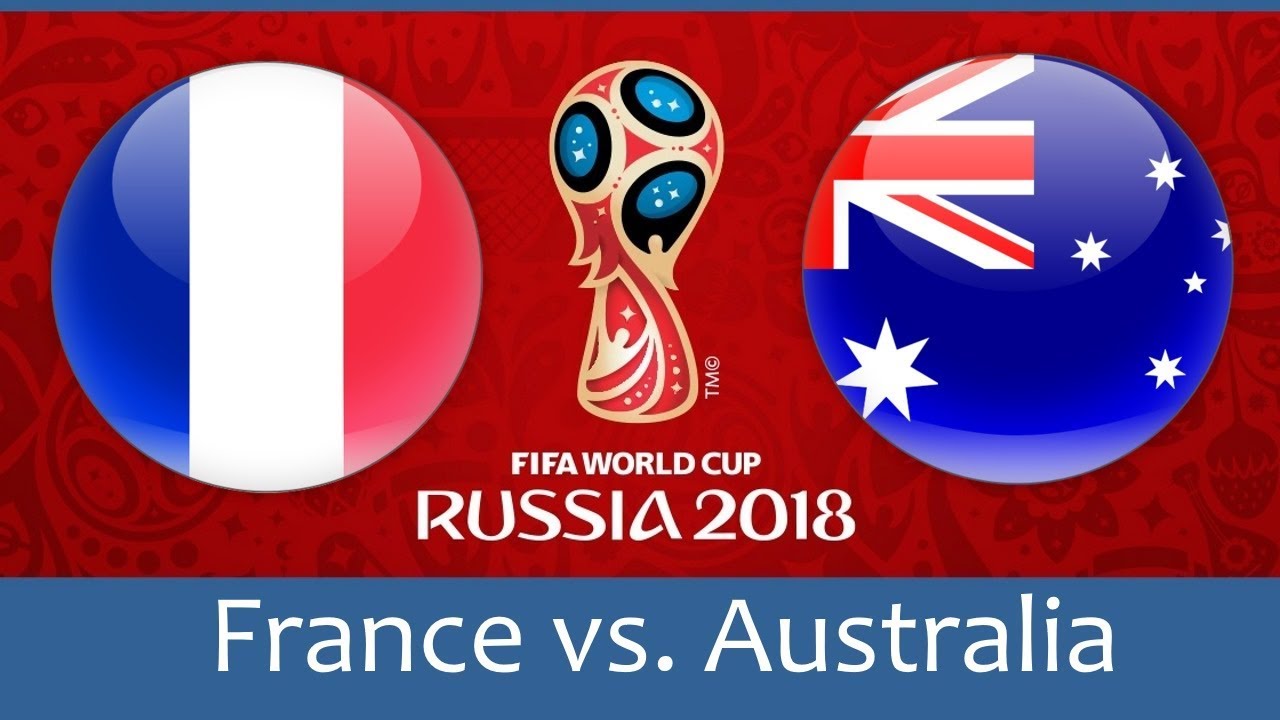 Australian team is nicknamed Socceroos and it is the only football team to hold the championship titles of two confederations. It recently won AFC Asian Cup in 2015 but it has participated only 5 times in FIFA World Cup. Past performance of both the teams make it difficult to make any prediction about the match.