Brazil is the undisputed leader of Soccer World Cup. It has won world cup title 5 times and also this country produced some of the best football players of the world. The Match 9 of Group E is between Brazil and Switzerland, a lesser known football team but quite promising.

The date of match is 17 June 2018 and time is 21 Hours MSK. Rostov Arena is the place where 45,000 viewers would see Brazil football team in action. It is the first world cup match of both the teams. Brazil Vs Switzerland betting odds seem easy to win and no need for Brazil Vs Switzerland Winner Betting Tips is felt. 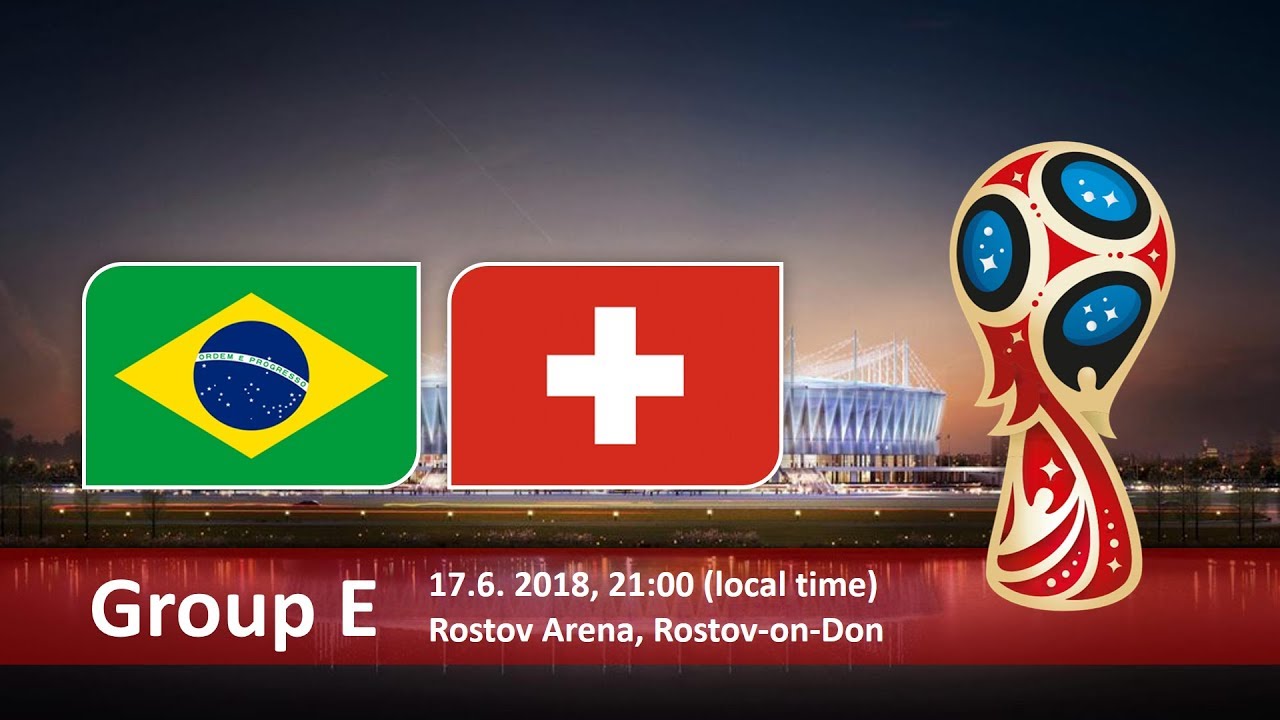 Switzerland has yet to win its first cup but it shouldn’t be forgot that it played three quarter-final in football world cup. How Brazil performs depends on its squad but Brazil football players shouldn’t take the opponent lightly. Swiss players could prove to be better soccer players.