Group D Soccer World Cup matches would start on 16 June 2018. The first football match of Group D would be Match 7 of the world cup. Its place is Otkritie Arena and time is 16 Hours MSK. And the contesting teams are Argentina and Iceland. 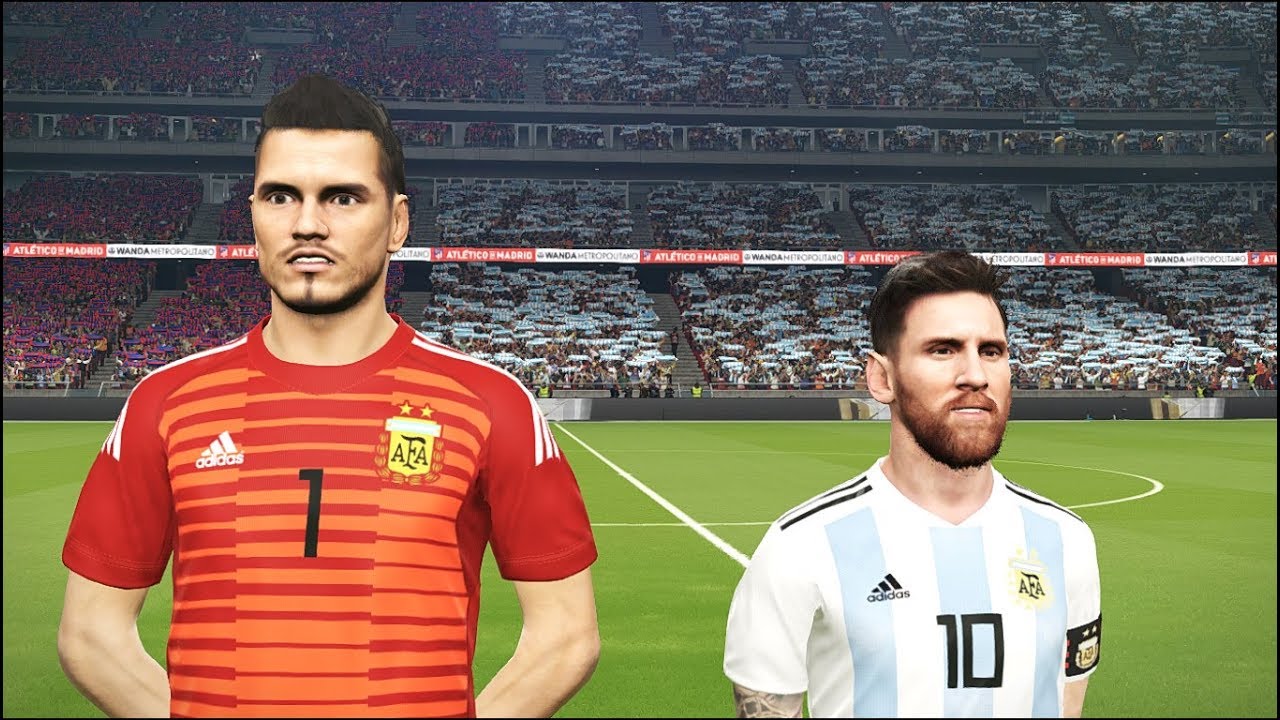 The date of match and time are very important as it is the two times world champion playing against an emerging football champion. And for this reason Argentina Vs Iceland betting odds are expected to be more challenging than others. Tipsters could need more information about the contesting football teams to make Argentina Vs Iceland winner betting tips. 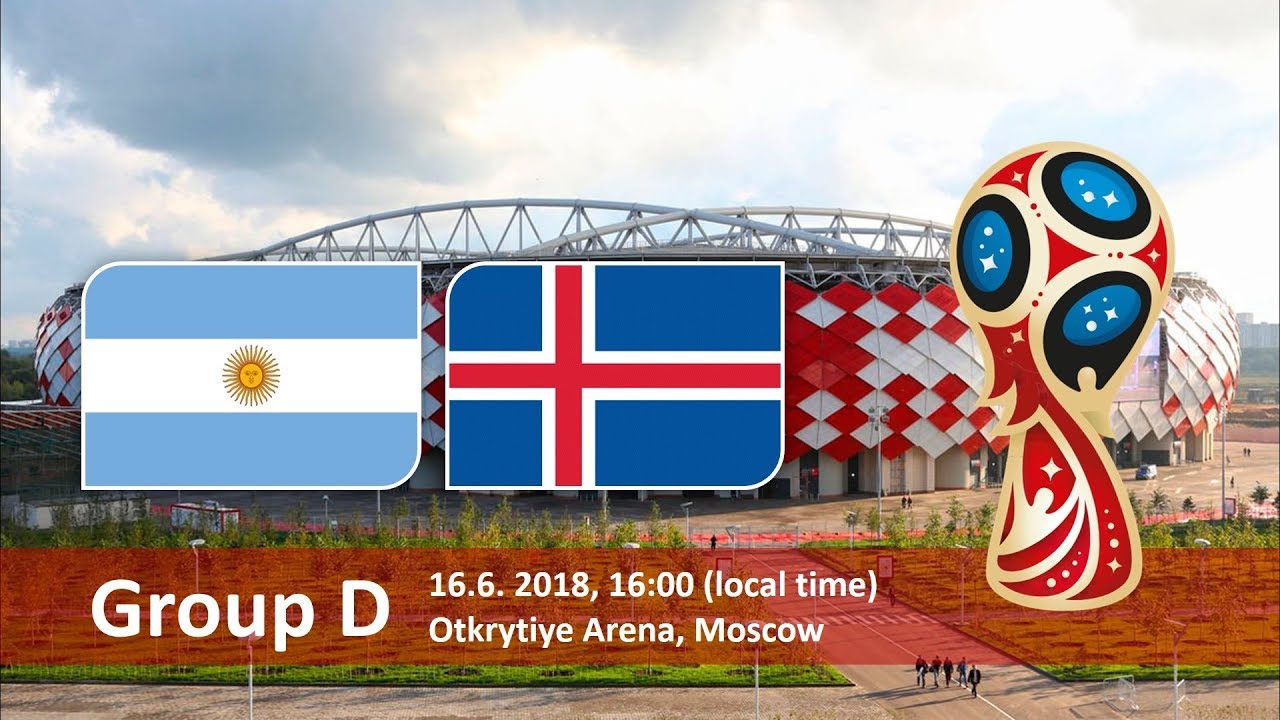 Argentina entered the world cup finals five times including the final of inaugural tournament. Iceland, on the other hand, has stunned the world of soccer with its lightening emergence. It is fast emerging as a champion after defeating England in the knockout stage of Euro 2016. But there is no Prediction for Iceland for this football world cup.